We draw wisdom from traditions, we are inspired by nature, we rely on science

The use of essential oils dates back to ancient times, and the application of fragrances for healing and various rituals is a tradition known since ancient Egypt.

In Egyptian mythology, the goddess MAAT personifies the concept of truth, balance, order, harmony, legality, and justice. Also, the goddess is associated with control over the seasons and stars, the actions of mortals and gods, who restored order from the chaos at the time of creation.

For the ancient Egyptians, MAAT embodied the ethical and moral principles that everyone had to follow in their life’s journey, at the end of which the hearts of mortals were weighed on a scale, on the other side of which stood the feather of truth belonging to MAAT goddess.

We believe that the values ​​and philosophy of life of ancient peoples are relevant and timeless. These principles are our credo, embodied in the name of our company and guide our daily activities at work, corporate and social responsibility.

Our journey or 20 exciting years …

Ecomaat is a leading Bulgarian producer of organic certified essential oils and innovative extracts, organic cosmetics, and food supplements. 20 years of experience in the industry have imposed principles, which we do not compromise with. Thus, being confident in every ingredient that we put in our products, we create quality and purity that fascinate. Inspired by nature, we extract truly precious plant ingredients, strictly observing the natural balance and applying the best, modern, and ecological practices.

First gardens with Bulgarian oil-bearing rose and lavender were planted

Our first skin care products for professional use were launched

The first and only in Bulgaria extraction technology with super-critical CO2 is a fact!

Expansion of the areas with oil-bearing plants

Expansion of the capacity in a new and modern production laboratory

Involvement in a research project under Horizon 2020

Our leadership strategy does not include growth measurable in increasing production capacity and arable land – this growth is natural and expected for us. The development of the Ecomaat company is based on the advantages of investments in innovations, technological diversification, full control at all levels of production, and the qualities of our team. 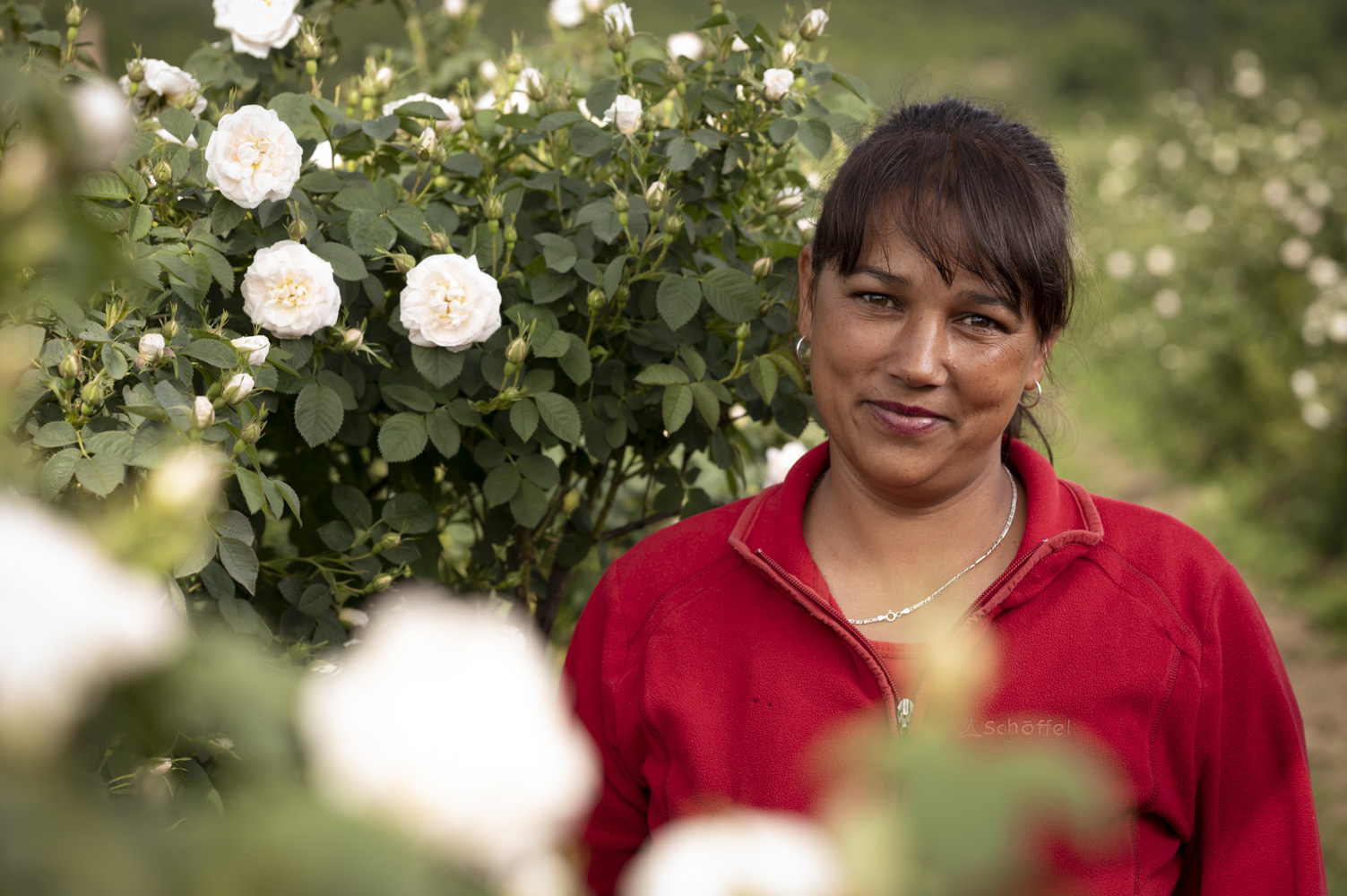 We cultivate over 50 ha of our own gardens with oil-bearing plants, which we grow according to the principles of organic farming and strict, agri-environmental standards in the industry. We control every production stage – from the plant to the packaging of the product to ensure the highest quality.

We are ahead of the trends with exceptional production know-how, modern equipment and the latest developments in the field of processing of plant raw materials. We have the most modern and the only one in Bulgaria technological unit for extraction with supercritical carbon dioxide. 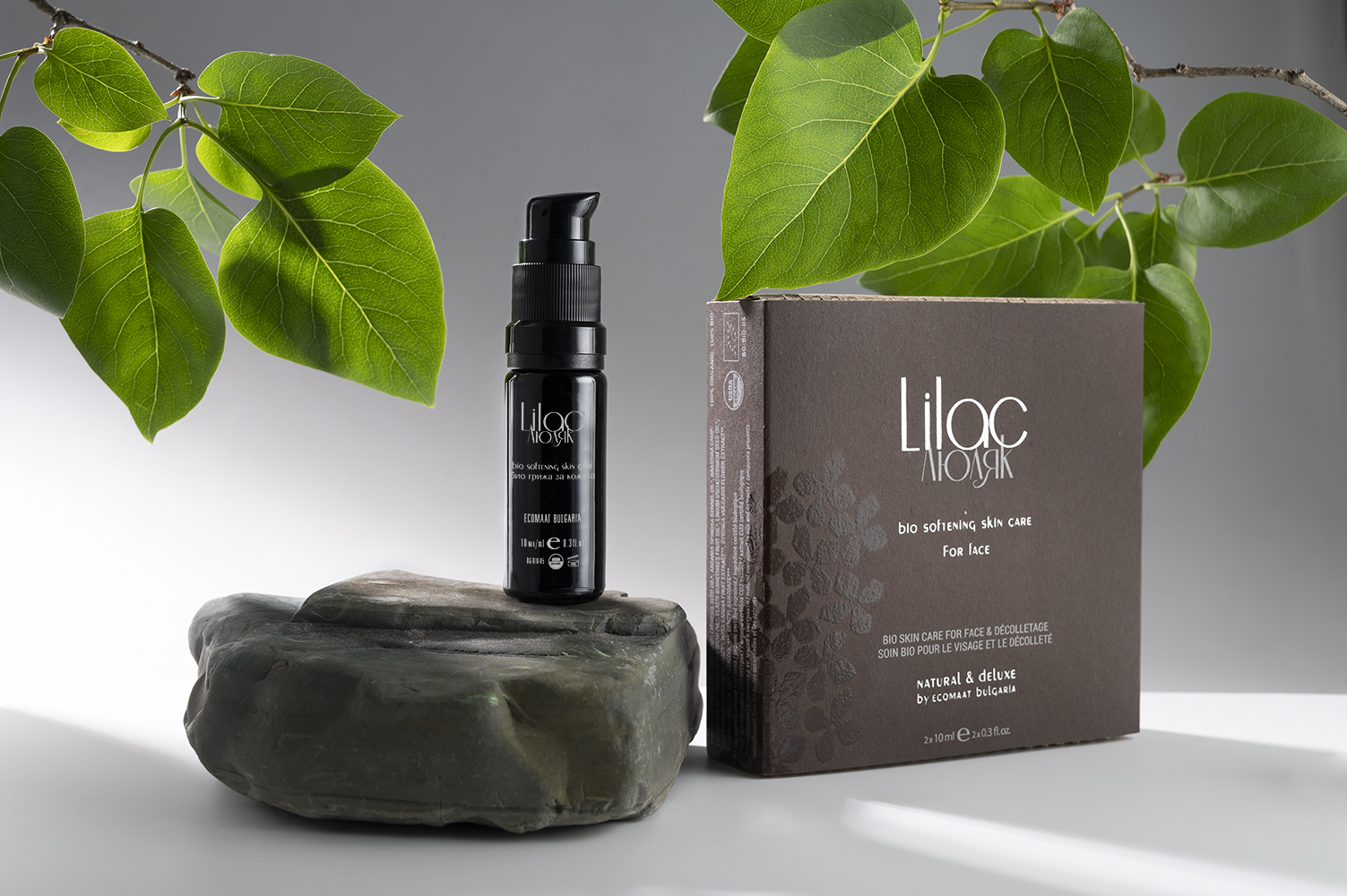 by the highest standards

Covering ISO quality and safety standards, the products we produce are bio-certified and meet the strictest requirements of the EU 834/2007 & USDA NOP bio-regulations. This is the high level of certification allowed only for products whose composition contains 100% bio-certified ingredients.

People with their experience, knowledge, energy, and inspiration are the most valuable asset in any area of life. The people of Ecomaat – from agricultural workers in the field, through technologists and chemists, work diligently, in harmony with nature, with attention to detail, and with a constant curiosity for the new and better. Because together we manage to create higher quality products that help us live cleaner and more environmentally friendly, loving nature and appreciating its most precious resources. 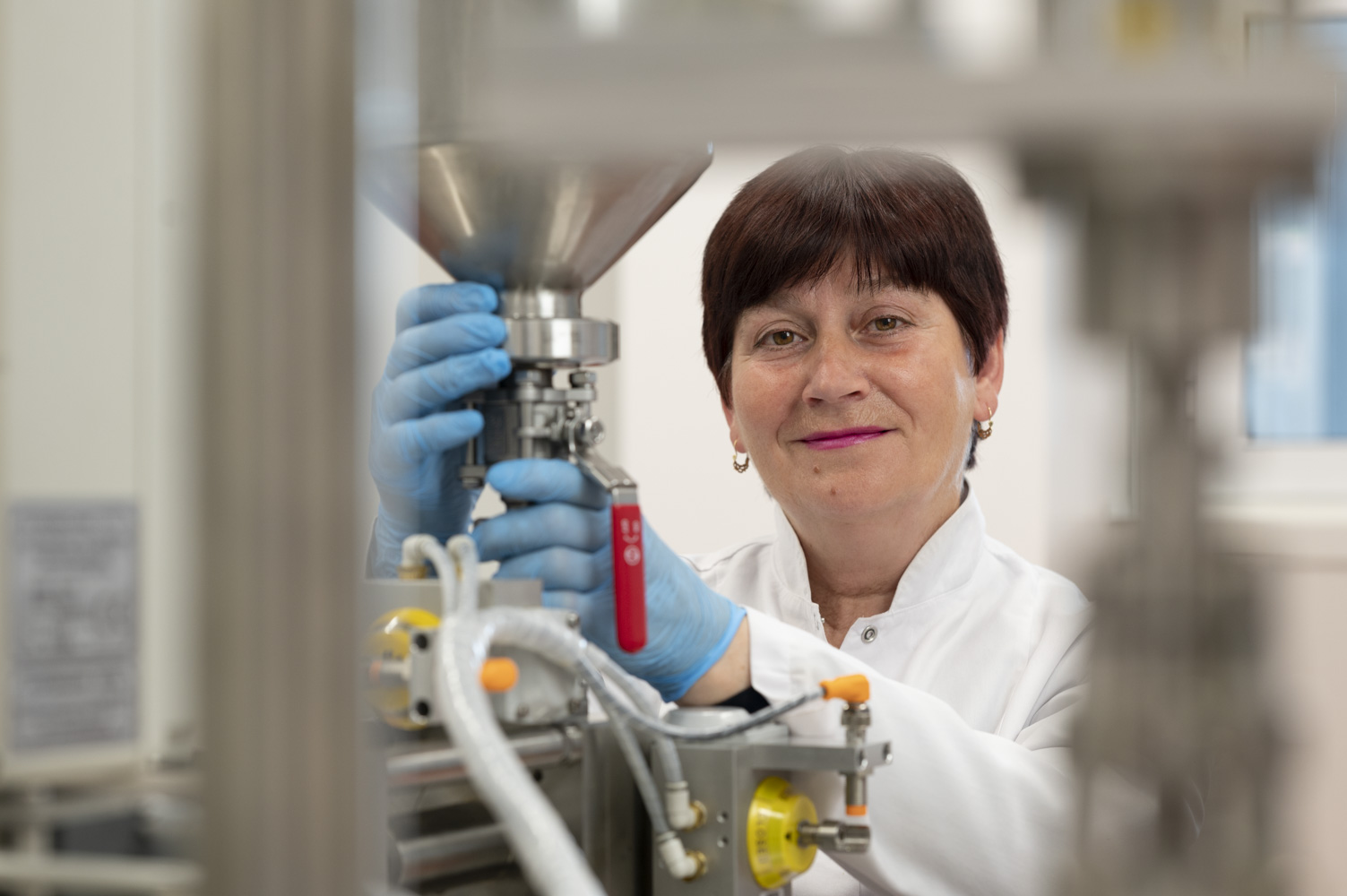 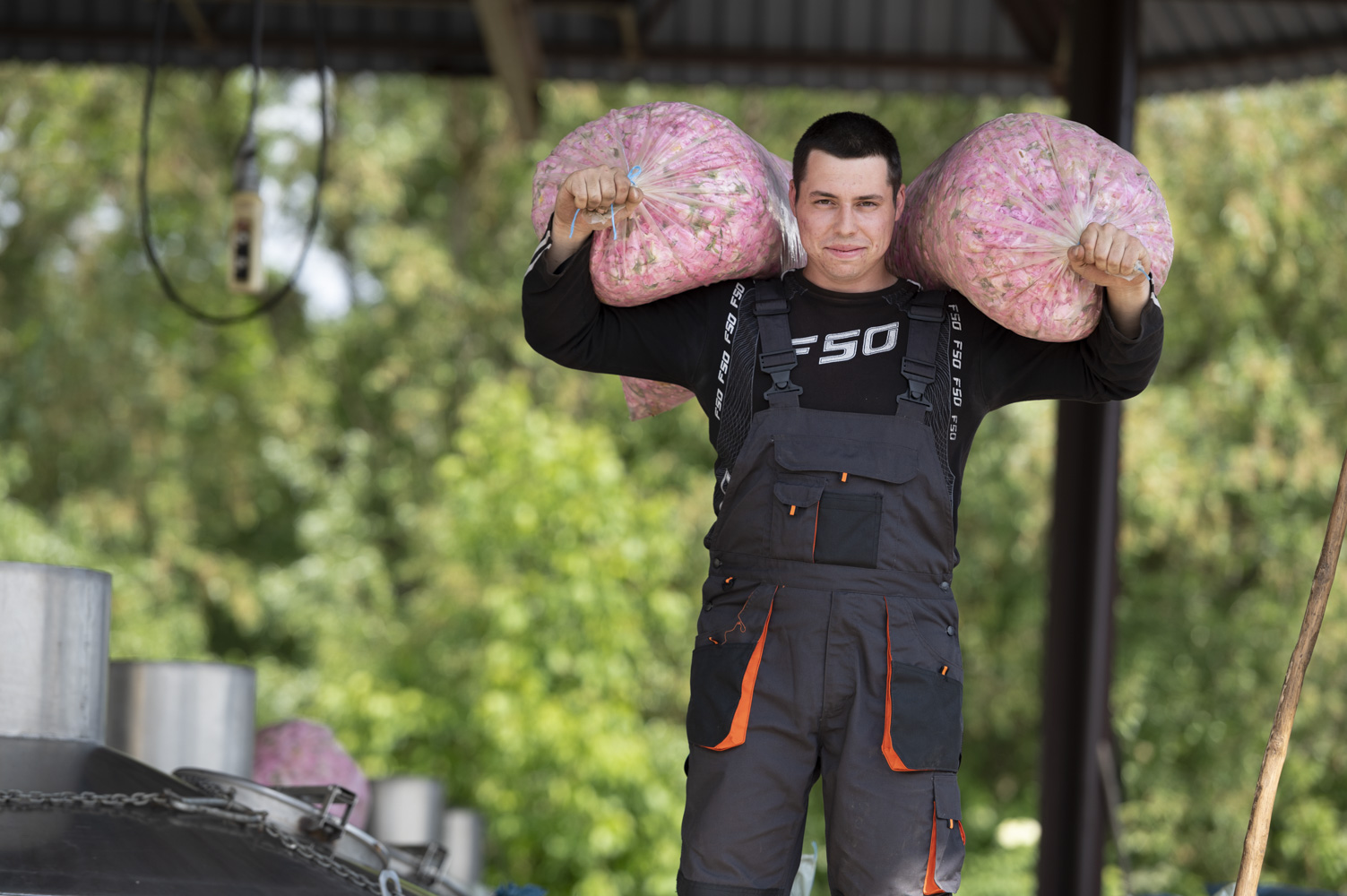 This site uses functional cookies and external scripts to improve your experience.Ok